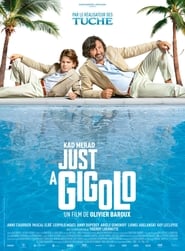 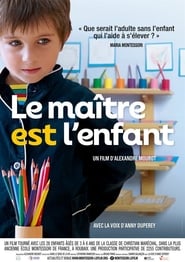 Let the child be the guide

Let the child be the guide 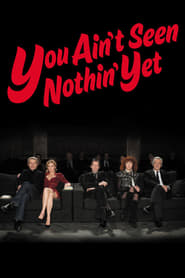 You Ain’t Seen Nothin’ Yet

You Ain’t Seen Nothin’ Yet

IMDb: 6.32012115 min63 views
From beyond the grave, celebrated playwright Antoine d’Anthac gathers together all his friends who have appeared over the years in his play ...
Drama

IMDb: 6.1201198 min255 views
A heartbroken literary critic turns his despair into creativity following a bitter divorce, only to encounter an enchanting beauty who poses a ...
ComedyRomance

IMDb: 5.5200893 min156 views
Ariane and Hugo decide to exchange the lives they lead to escape from their routine, which after ten years of marriage, gives them the feeling of ...
Comedy

IMDb: 7.0198392 min220 views
Unable to find her runaway son, a woman deceives two of her ex-lovers from her youth, a mild-mannered teacher and a tough journalist, that each ...
Comedy 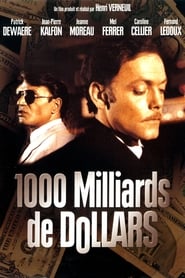