Based on the hilarious and popular FunnyorDie.com web series, the film charts the rise and fall of America’s worst Christian pop band! Pastor Jerry gets possibly awful medical news and is determined to reach his rebellious teen while he still can. Jerry forms Cross My Heart, a Christian band, to keep his son on a “righteous” path. He finds four young musicians with varying levels of talent and the first single Save The World! takes off on multiple (and some unexpected) radio formats. But the band starts to unravel! 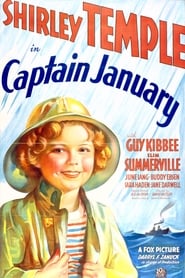 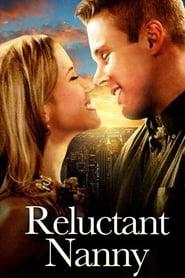 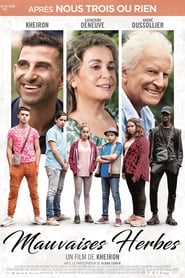 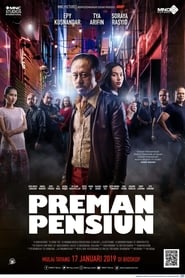 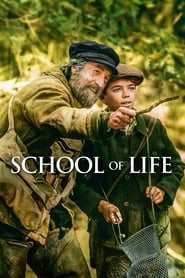 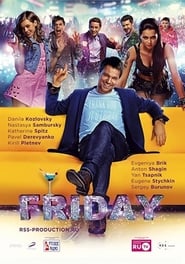