Stan’s parents bring him to Mr. Mackey’s party, but he gets sent down to the basement to be with the lame kids. Kyle and Stan’s fathers experiment with their homosexual tendencies. The ATF is convinced that the meteor shower party is actually a gathering of a religious cult that is going to commit suicide when the meteor shower arrives. Stan tries to save himself and the party from the ATF. 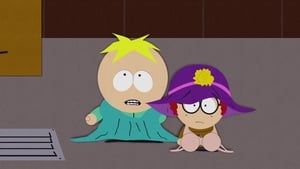 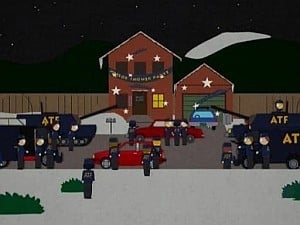