The leader of the Red Claw cartel (known herself only as Red Claw), attacks a military train and steals a viral plague, which she intends to plant on the resort and release if she isn’t paid a ransom, leading to her first encounter with Batman, who is forced to let her flee. Around the same time, Red Claw and Batman discover that Catwoman and Selina Kyle are the same. Can Batman and Catwoman put aside their differences and work together to stop Red Claw before it’s too late? 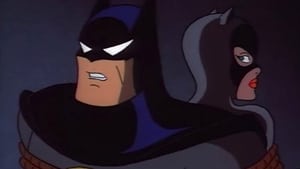 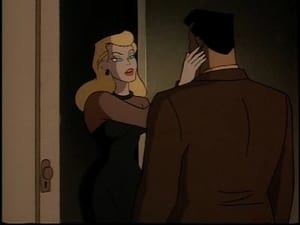