Lloyd “Eddie” Ventrix is on the verge of losing his daughter, Kimberly, to his ex-wife, Helen, due to his past as an con artist. Determined not to lose Kimberly, Ventrix dons a suit, stolen from where he used to work while on parole, which grants the user invisibility but also becomes highly toxic, and poses as Kimberly’s imaginary friend, Mojo, while stealing jewellery for her. Can Batman solve the mystery crimes and stop Ventrix, and at the same time, save his life, despite the fact that he can’t even see him? 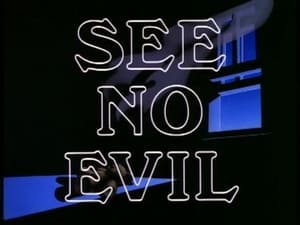