During a fight with some gangsters at a construction yard, Batman and Robin learn the name of their boss: Billy Marin. While Robin looks forward to going up against Marin, Batman becomes distant, and after a falling out at the Batcave, Batman doesn’t allow Robin to accompany him on the search for Marin. Robin investigates on the Batcomputer, and soon realises that Billy Marin is not the boss’ real name. Rather, it is an alias of Tony Zucco, the man who killed his parents 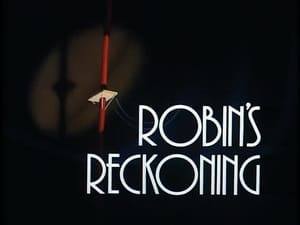