I Am the Night

On the anniversary of the death of Bruce’s parents, Batman accompanies Leslie Thompkins to Crime Alley to place roses on the spot where they were gunned down. Meanwhile, Commissioner Gordon is on stakeout to arrest James “The Jazzman” Peake during a drug smuggling ring. Batman had promised to be there, but arrives late to find a gun battle going on. He helps defeat the gangsters and arrest the Jazzman, but at a high cost—Gordon is severely wounded. The incident traumatizes Batman, and he decides to give up crime-fighting, despite the Jazzman escaping prison to carry out his personal vendetta against Gordon (who had sent him to prison six years before). 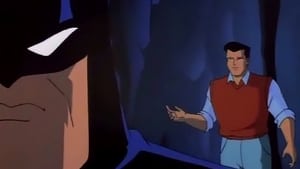 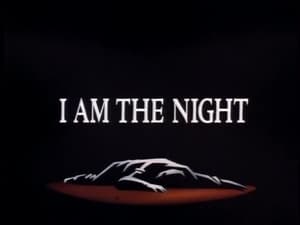