Night of the Ninja

A mysterious ninja is robbing Wayne Enterprises subsidiaries, and Batman discovers that the ninja is actually his equal in combat. A grudge against Bruce Wayne and skills to match him can only mean one person: Kyodai Ken, an old rival of Wayne’s from his days in Japan, and whom was thrown out of the dojo after attempting to rob it, only to be stopped by Wayne. Ken, it turns out, wants revenge. 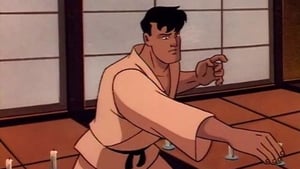 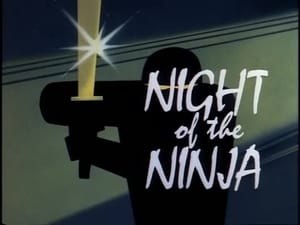