Mad as a Hatter

Miserable Wayne Industries scientist Jervis Tetch is unable to pursue the girl he loves, Alice, the secretary. When she splits up from her boyfriend, he makes an advance and develops a fast friendship with her, until her boyfriend reconciles with her and proposes to her. Enraged, Tetch decides to take matters into his own hands, and dons the mantle of the Mad Hatter, using his mind control devices to force those who have wronged him all his life to become his mindless slaves. 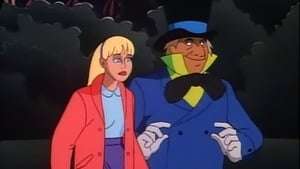 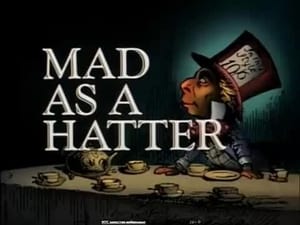