Batman encounters a new cat burglar, Catwoman, and around the same time, meets a woman named Selina Kyle (as Bruce Wayne), to whom he is visibly attracted. When Selina runs into trouble with a terrorist cartel known as The Red Claw (who wants the mountain lion sanctuary she was trying to protect), she decides to take matters into her own hands and investigate. 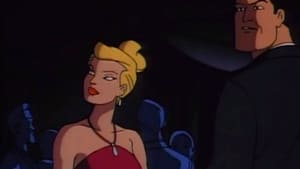 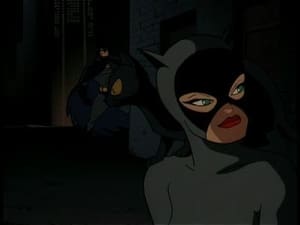