IMDb: N/A2018112 min4735 views
When Eddie Brock acquires the powers of a symbiote, he will have to release his alter-ego “Venom” to save his life.
ActionHorrorScience FictionThriller 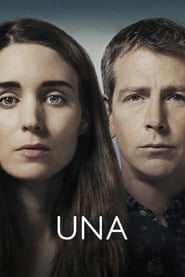 IMDb: 6.2201794 min170 views
When a young woman unexpectedly arrives at an older man’s workplace, looking for answers, the secrets of the past threaten to unravel his ...
DramaThriller

Rogue One: A Star Wars Story

Rogue One: A Star Wars Story

IMDb: 7.82016133 min1106 views
A rogue band of resistance fighters unite for a mission to steal the Death Star plans and bring a new hope to the galaxy.
ActionAdventureScience Fiction 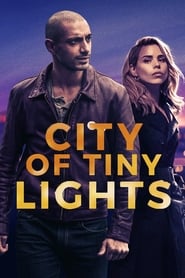 IMDb: 6.62016123 min399 views
The most dangerous former operative of the CIA is drawn out of hiding to uncover hidden truths about his past.
ActionThriller

IMDb: 7.92014117 min303 views
When Lou Bloom, desperate for work, muscles into the world of L.A. crime journalism, he blurs the line between observer and participant to become ...
CrimeDramaThriller

IMDb: 6.92013130 min195 views
In New York, a Pakistani native finds that his American Dream has collapsed in the wake of the 9/11 terrorist attacks.
Thriller

IMDb: 6.72011130 min307 views
On the Arabian Peninsula in the 1930s, two warring leaders come face to face. The victorious Nesib, Emir of Hobeika, lays down his peace terms to ...
AdventureDrama

IMDb: 7.32010101 min351 views
Four Lions tells the story of a group of British jihadists who push their abstract dreams of glory to the breaking point. As the wheels fly off, ...
ComedyCrimeDrama

The Road to Guantanamo

The Road to Guantanamo

IMDb: 7.5200695 min165 views
Part drama, part documentary, The Road to Guantánamo focuses on the Tipton Three, a trio of British Muslims who were held in Guantanamo Bay for ...
DocumentaryDrama