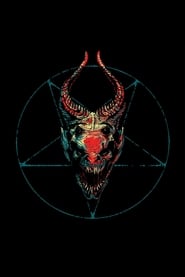 IMDb: N/A201899 min357 views
A man discovers that he is part of a secret sect of magical beings who hunt down and destroy demons in the internet.
ComedyHorrorScience Fiction 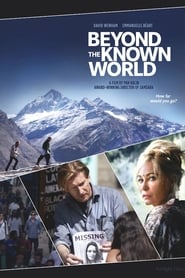 Beyond the Known World

Beyond the Known World

IMDb: 7.02017102 min131 views
Recently divorced Carl and Julie are not on good terms. When their 19-year-old daughter goes missing in India, they must journey into the ...
Drama

IMDb: 6.120171181 views
Danny Rand resurfaces 15 years after being presumed dead. Now, with the power of the Iron Fist, he seeks to reclaim his past and fulfill his destiny.
Action & AdventureCrimeDramaSci-Fi & Fantasy

IMDb: 8.12016118 min461 views
A five-year-old Indian boy gets lost on the streets of Calcutta, thousands of kilometers from home. He survives many challenges before being ...
Drama

IMDb: 5.1201593 min91 views
Blinky Bill is a little koala with a big imagination. An adventurer at heart, he dreams of leaving the little town of Green Patch and following ...
AnimationFamily

IMDb: 6.22014102 min473 views
Based on Frank Miller’s latest graphic novel Xerxes and told in the breathtaking visual style of the blockbuster “300,” this ...
ActionDramaWar

IMDb: 7.12010100 min180 views
The story of Margaret Humphreys, a social worker from Nottingham, who uncovers one of the most significant social scandals in recent times – the ...
Drama

IMDb: 6.4200084 min175 views
After a one-night stand a couple is faced with the terrifying possibility of what they really want.
ComedyDramaRomance